Select, top rated, Canadian University soccer players from coast to coast will have an opportunity to earn a spot on a Canadian Premier League Club through the 2021 CPL-U SPORTS Draft. This year’s edition will be conducted via an amended format due to the cancellation of the 2020 U SPORTS Men’s Soccer Championship and Canadian university season across each of its four member conferences.

Following a behind closed doors draft meeting, the player draft picks will be officially announced in succession on Friday, January 29 at 3:00 p.m. ET  / 12:00 p.m. PT LIVE on CanPL.ca, Twitter @CPLSoccer and OneSoccer.  The draft will be hosted by OneSoccer’s Adam Jenkins, who will be joined by Alan Hudes, U SPORTS Manager of Communications and Content. 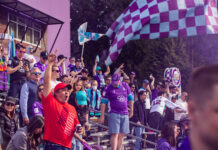 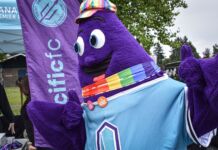