A quartet of Canadian curling championships will be on the line in Portage la Prairie, Man., over a nine-day stretch of March 2020, it was announced today by Curling Canada.

The two varsity events will run March 13-17; the Canadian Seniors will be played March 17-22 and the Canad Inns Canadian Mixed Doubles Championship will be staged March 18-22.

“This is a wonderful opportunity for the dedicated curling fans of Manitoba to be able to watch a wide array of talent in one community,” said Maureen Miller, Chair of Curling Canada’s Board of Governors. “Portage la Prairie has shown in the past that it has a superb group of volunteers, and I know they’re ready to get to work to make sure curlers, fans and officials are welcomed with open arms.” 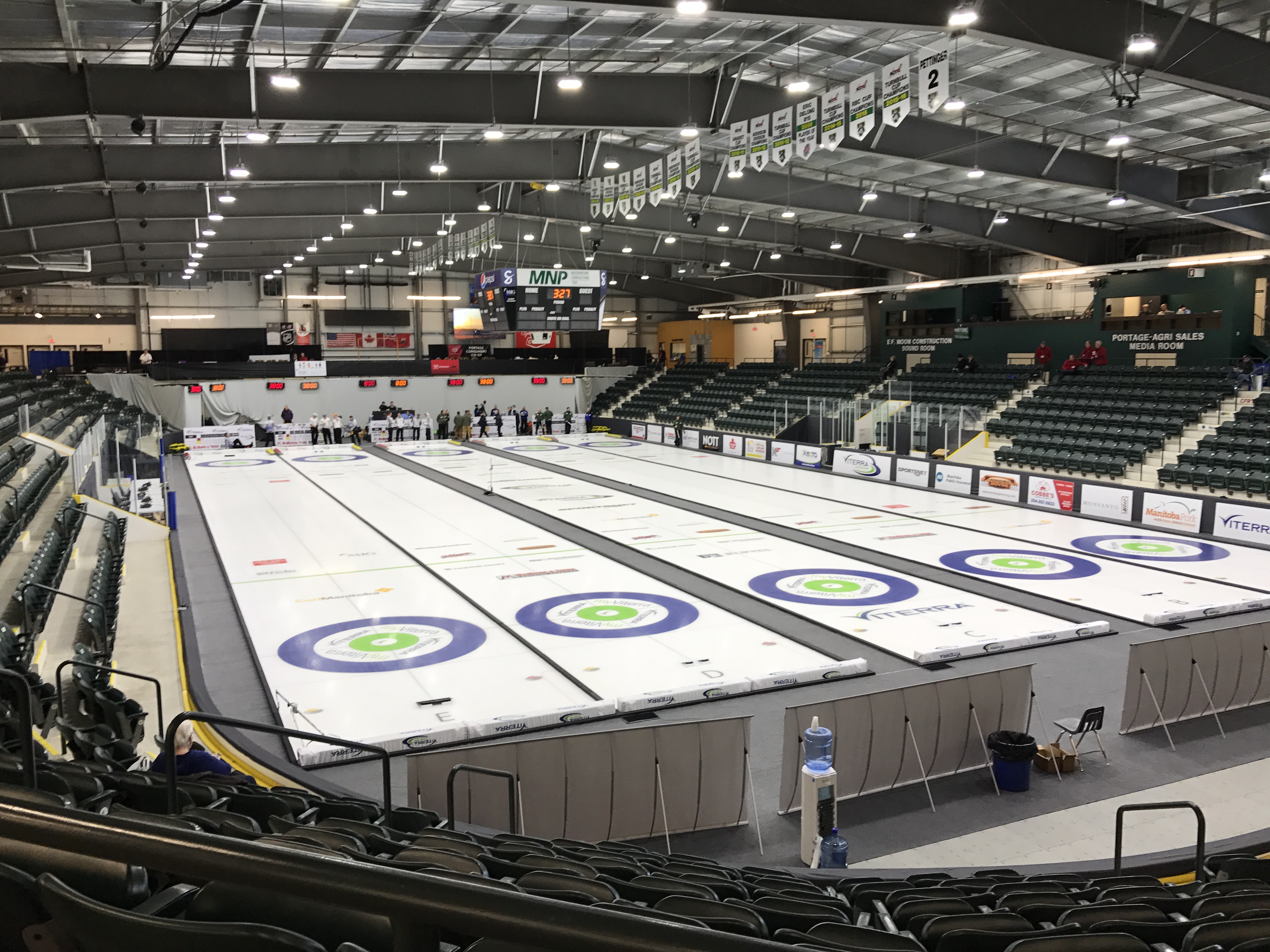 The four events will be staged at both Stride Place and the Portage Curling Club. Stride Place, which opened in 2010, has 1,675 seats in its main arena, and is home to the Manitoba Junior Hockey League’s Portage Terriers. It also played host to the 2018 Canad Inns Canadian Mixed Doubles Trials, where Kaitlyn Lawes and John Morris captured gold, and then went on to win Olympic gold in Pyeongchang.

The U SPORTS and CCAA championships are being staged jointly in conjunction with Curling Canada for the third time. Last April in Leduc, Alta., the host University of Alberta Golden Bears and Pandas squads swept the men’s and women’s U SPORTS titles to earn the right to represent Canada at the 2019 FISU Winter Universiade from March 2-12 in Krasnoyarsk, Russia. The winners of the 2020 U SPORTS Championships will wear the Maple Leaf at the 2021 FISU Winter Universiade in Lucerne, Switzerland. In the CCAA, Ontario’s Fanshawe College and B.C.’s Douglas College won the women’s and men’s CCAA titles respectively. The 2019 U SPORTS and CCAA Championships will take place in March in Fredericton, N.B. 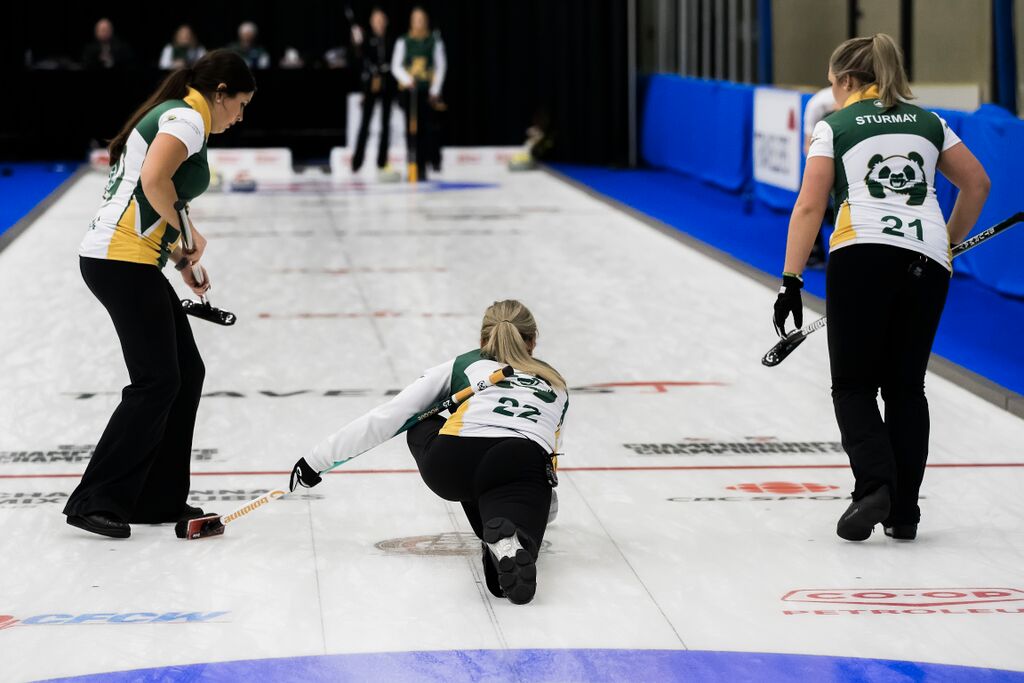 It will be the first time the U SPORTS championships have been staged in Manitoba, while the CCAA Championships were last played in the province in 1987 at Brandon — an event notable for the presence of a young Kevin Martin, who skipped the Northern Alberta Institute of Technology Ooks men’s team to a silver medal.

“This will be the first time the U SPORTS Curling Championships will be held in the province of Manitoba,” said Lisette Johnson-Stapley, Chief Sport Officer at U SPORTS. “We couldn’t be more excited to offer this top tier tournament in the prairies for our student-athletes, while continuing our partnership with Curling Canada to develop and grow curling across the country.”

“The Canadian Collegiate Athletic Association is looking forward to bringing the top collegiate teams to Manitoba, which is a hotbed for curling in Canada,” said Sandra Murray-MacDonell, Chief Executive Officer of the CCAA. “There is no doubt that Portage la Prairie will offer a unique experience to the student-athletes and spectators that will be attending.” 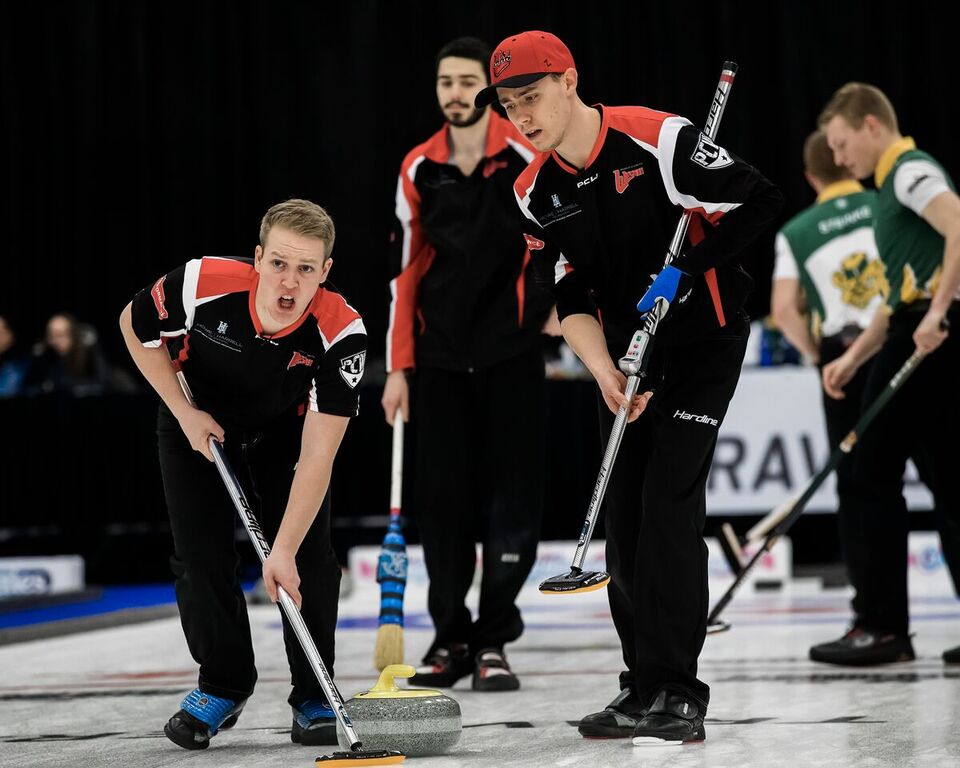 “The combination of terrific facilities and enthusiastic fans and volunteers makes Portage la Prairie an ideal host for events such as these,” said Craig Baker, Executive Director of CurlManitoba. “I know the past events in Portage la Prairie have been highly successful, and I have no doubt that will be the case again in 2020.”