England have been pitted against the world’s best with four local Lacrosse players from Vancouver Island preparing for for the upcoming World Indoor Lacrosse Championship in Canada, 19-28 September.

A five-team Blue Division has been confirmed which will see England begin their campaign against hosts and reigning champions, Canada on Friday 20 September, following there fifth place finish in 2015.

This will be followed by match-ups against Israel (21st), Iroquois (22nd) and USA (23rd) before the placement games begin on Tuesday 24th.

England’s inclusion in the Blue Division also confirms our placement in the final 1-8 Championship bracket following the pool stages. 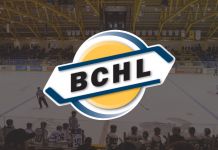 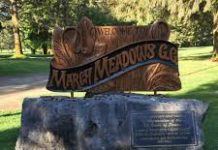