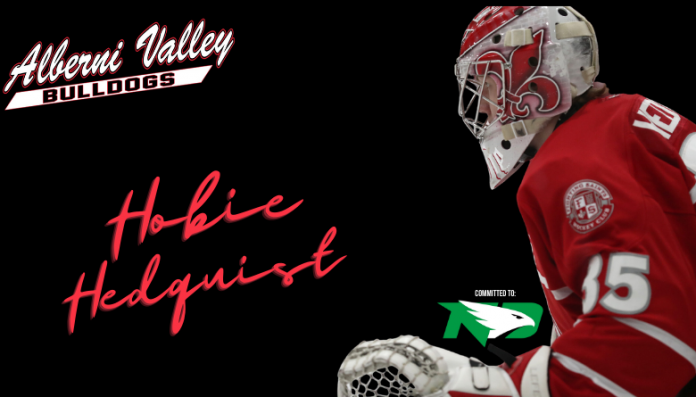 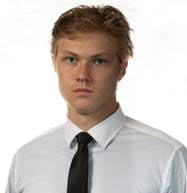 Hedquist was a brick wall for the Bulldogs over the weekend, stopping 57 of the 58 shots he faced in a pair of Alberni Valley victories.

On Friday night, the 19-year-old from Heron Lake Minn. tossed aside all 32 of the shots sent his way to earn his second shutout of the season in a 5-0 home win over the Langley Rivermen. It was Hedquist’s seventh since joining the Bulldogs last season, which set a new franchise career high.

The following night, he was back between the pipes at the Alberni Valley Multiplex and, after surrendering the first goal of the game 30 seconds into the middle frame, he shut the door to allow his team to regain the lead in a 4-1 victory over the Surrey Eagles. 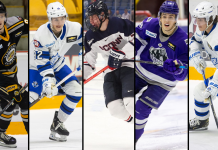 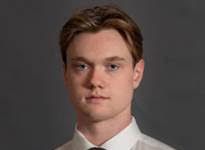 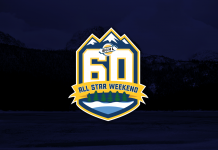 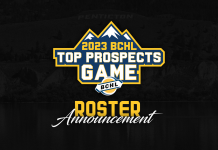 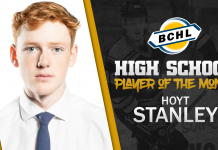