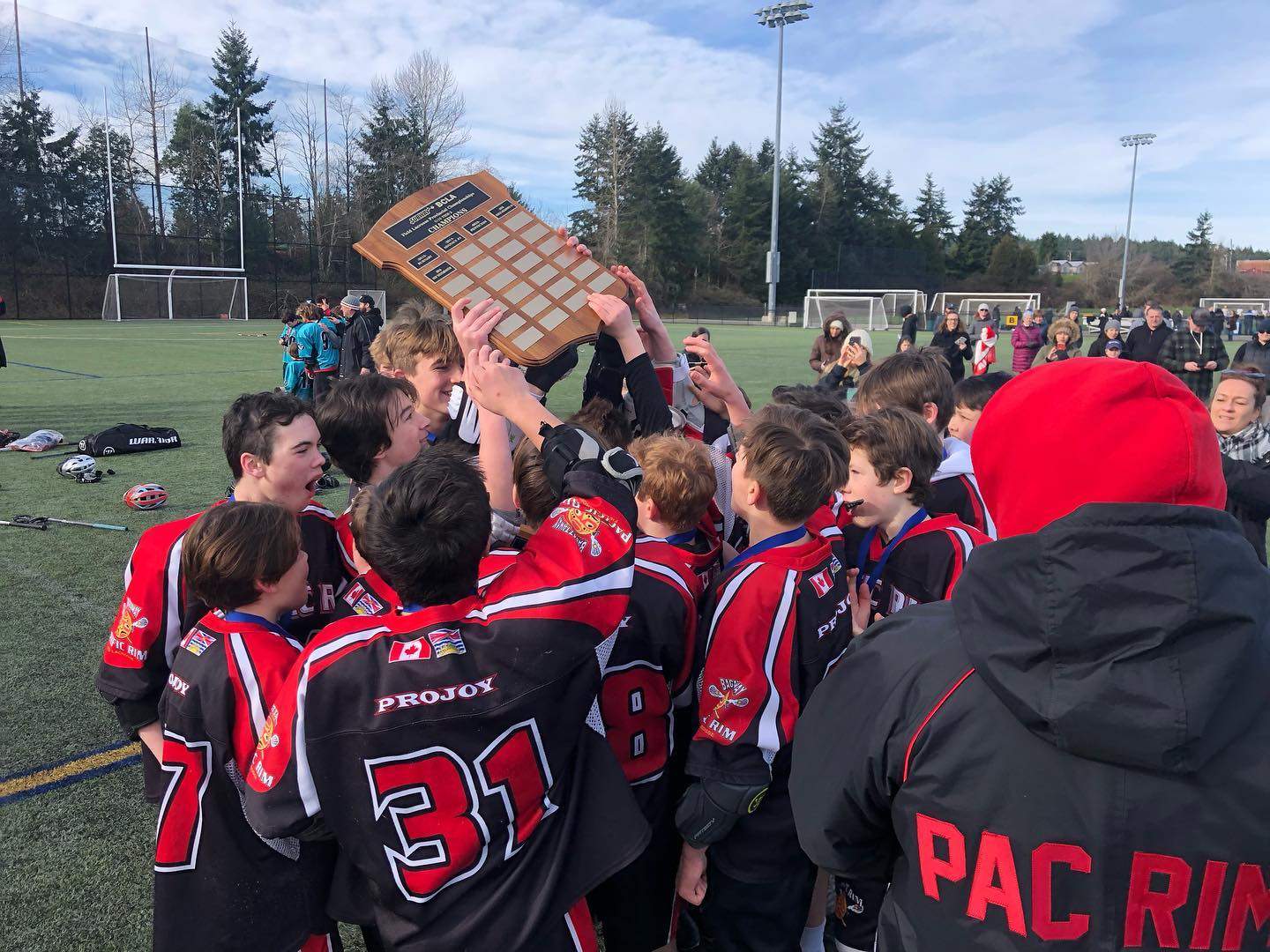 The U13 Tier 1 Gold medal game score had New Westminster outlasting the Adanacs 11-9 for the gold.
In the Tier 1 Bronze medal game, Port Coquitlam beat Ridge Meadows 8-5. The U13 Tier 2 Pacific Rim team edged Richmond/Vancouver 7-6 for gold and Delta scored an 8-7 overtime victory over Kelowna for the bronze.